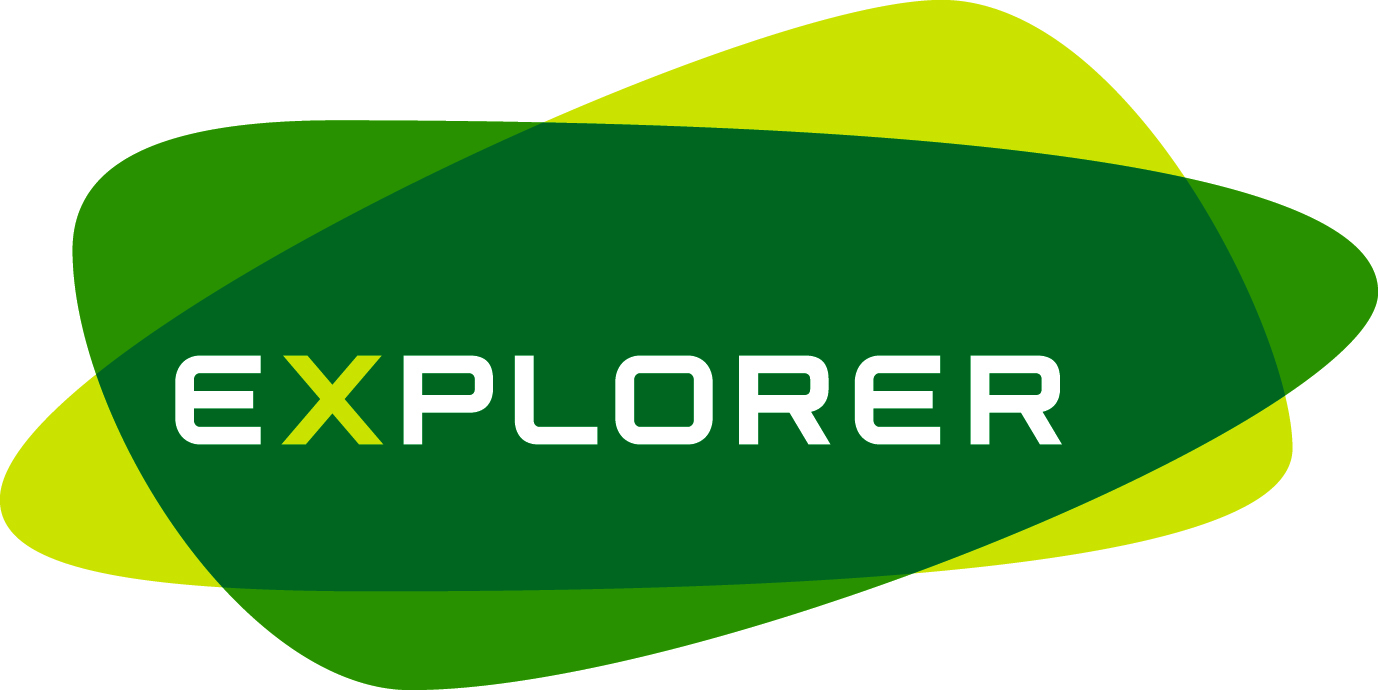 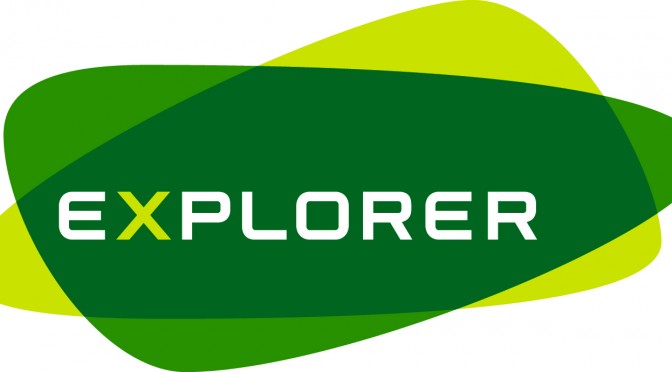 We had promised them we would do it somewhere memorable and with lots of people present. Little did they know the venue was going to be Brookwood Cemetary. To be more precise the Brookwood Memorial. This large circular memorial commemorates 3,500 men and women of the forces of the British Commonwealth “to whom the fortunes of war denied a known and honoured grave”.

After the investiture the Explorers hiked back to the HQ for pizza and a film. This was followed by very little sleep then off home after bacon butties for breakfast. 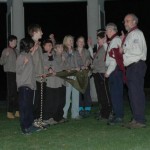 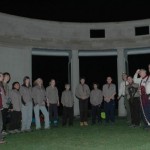